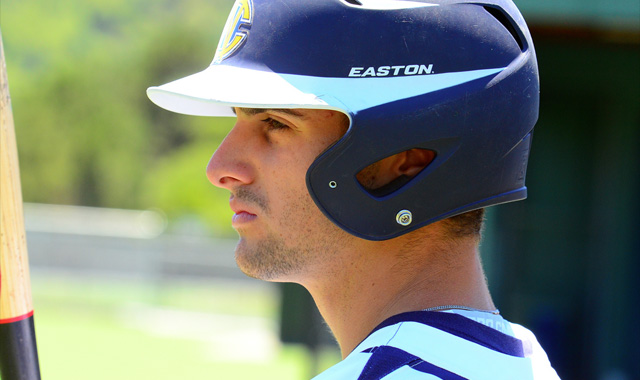 Congratulations to the 2013 California Warriors Most Valuable Player, Anthony Firenzi!

Anthony had a great season for the Warriors this summer as one of the team’s strongest hitters and provided stellar defense as the team’s starting Center Fielder. Committing only 3 fielding errors over the course of the summer, Firenzi’s 50 hits and 24 RBI were first on the Warriors, and his 19 Stolen Bases and 26 Runs played a large role in the team’s success. This fall, Anthony will be taking his all-around skills to Niagara University, a D-1 program in New York state, and we look forward to watching him succeed out on the east coast!