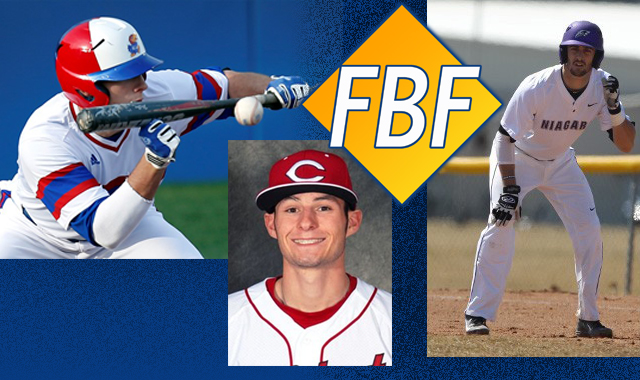 Congratulations to all of our Warriors players currently emerging from successful spring baseball seasons!
Here are a few highlights: 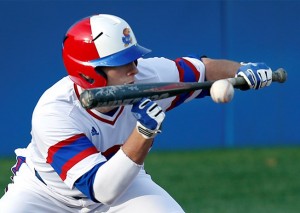 Colby Wright – 2nd Team Academic All-Big 12
“‘He has emerged here in his sophomore year as one of the best offensive players at his position in the Big 12 Conference,’ head coach Ritch Price said. ‘He has been an impact player for us.’ A native of Castro Valley, California, and sports management major, Wright is third on the team with a .331 batting average (44-for-133), third in runs scored with 32 and ranks second with 10 doubles. ‘He is an outstanding student and outstanding person who conducts himself in a first-class manner on-and-off the field and in the classroom,’ Price said.”

Anthony Firenzi – 2nd Team All-MAAAC
“This was Firenzi’s first season on Monteagle Ridge after spending two years at the College of Marin in Kentfield, Calif. He finished the year with a .283 batting average through 47 games, but that number jumps to .311 against MAAC opponents. He collected six doubles, a triple, two homeruns, and 13 RBIs. He also stole 11 bases while only being caught three times. Firenzi won
the MAAC Player of the Week Award on April 15 and put together a 20-game hitting streak that lasted from March 15-April 19.”