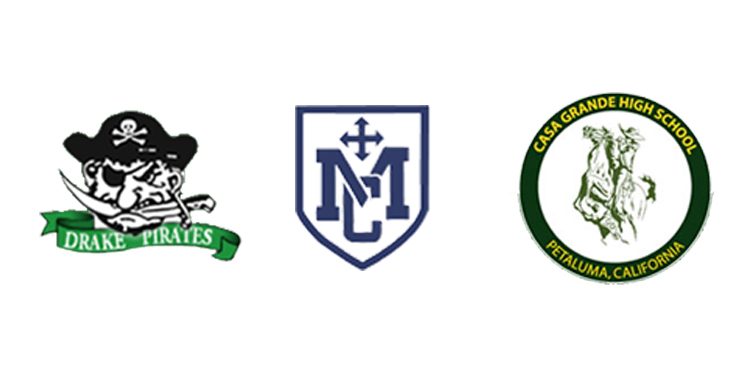 This past weekend, the MCAL Championship game was played between Drake and Marin Catholic High Schools. Many California Warriors had an impact, but none greater than that of former Warrior Owen Hamilton. With the game tied 2-2 in the bottom of the 19th inning, Hamilton blasted a walk-off homerun, bringing home the championship for the Drake Pirates.

The 2017 MCAL Championship game was one for ages as the extra inning game turned into a two-day affair. Originally starting on Friday May, 19th at 7:00pm, the game was tied through 18 innings and officials decided to finish the game the next day as it was past midnight. Saturday afternoon was much different than the previous night’s showing, as the game needed just one inning to wrap up due to Hamilton’s walk-off home run.

As is typical in MCAL title games, many past and present California Warriors were scattered throughout both dugouts. We would like to congratulate those players on making it to the big dance:

In their 11-1 Championship Game win Quinton Gago picked up the win on the mound, with all four players recording hits offensively in the win.