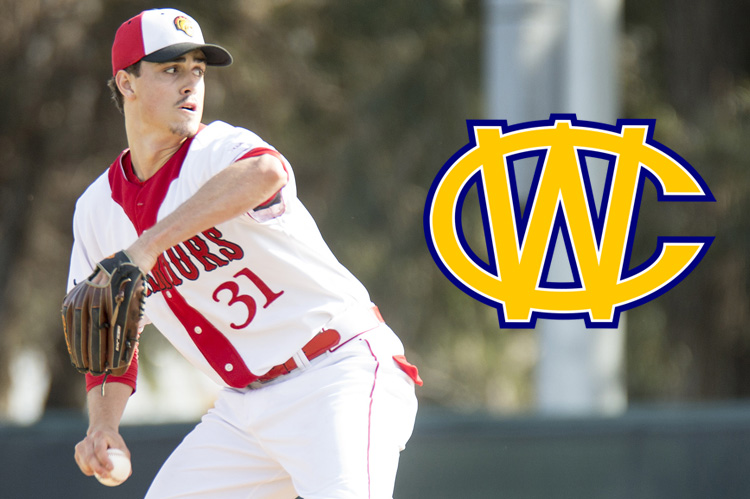 CJ Novogradac | Claremont McKenna | OF: Making his second appearance among the CaliWarriors Alumni Players of the Week CJ is coming off a stellar week at the plate, going 7-for-12 with 2 Runs, 5 RBI, 1 HR, and 4 Doubles.

Adam Hussain | College of Marin | OF: Adam has continued to tear into opposing pitching as the season has progressed, going 16 for his last 22 with 4 Runs, 9 RBI, 2 HR, 2 Doubles, and 3 SB.

Alex Fernandez | Academy of Art University | P: Alex has been a reliable arm for the Urban Knights this season, and tallied his highest strikeout total in a game this week. Facing Biola University, Alex tossed 7 IP with 0 ER and struck out 10 batters.