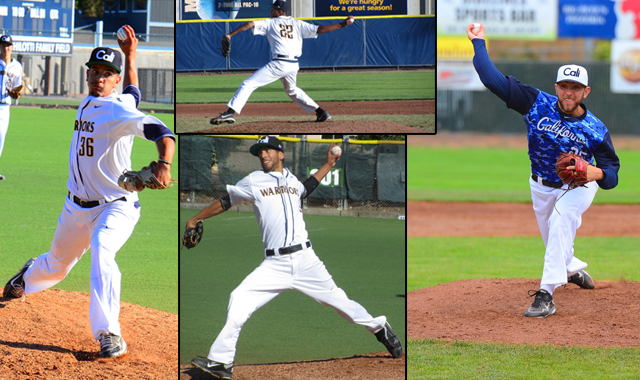 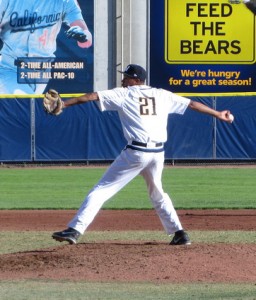 The Warriors start their 2014 summer season today against the Solano Mudcats at 1:00 PM at Marin Catholic High School, and will play their road-opener against the Neptune Beach Pearl tomorrow at 5:00 PM at Laney College. The Collegiate Warriors are bringing back a strong pitching corp this year from their 2013 stable; there will be eight pitchers returning, highlighted by right-handed hurler, Thomas Peterson. Peterson led the 2013 pitching staff with 6 Wins, was awarded the California Warriors “Pitcher of the Year Award,” and was named to the Far West League All-Star Team. 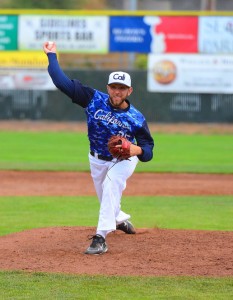 The pitching staff is expected to be strength of the Warriors team this year, building off an impressive 2013 season. Also returning to the bump for the Warriors this year will be rotation-mainstays Alex Fernandez (LHP/OF, Napa Valley College), Taylor Toccalino (RHP, Sonoma), Jake Barron (RHP, Upper Iowa), and Alex Martinez (RHP, CAL). Closing out games once again this summer will be Michael Peterson (RHP, Riverside College).