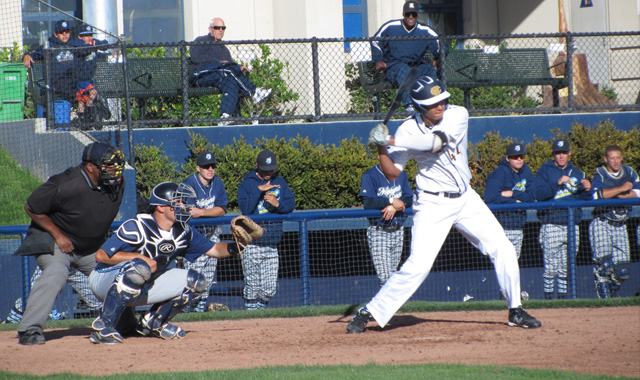 Over 62 ABs this summer, Manny scored 11 Runs and drove in 18 RBI while sending 6 baseballs over the fence for Home Runs and belting 4 doubles. In his final league game with the Warriors this summer, the first baseman hit three long balls in an impressive display of power. Manny’s prodigious 1.085 OPS was the best on the Warriors, and we look forward to great things to come from him in the future!