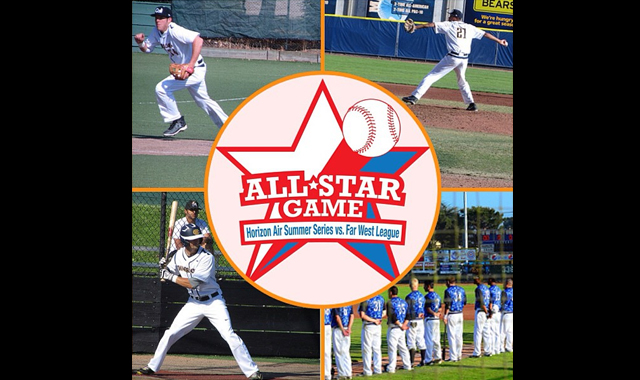 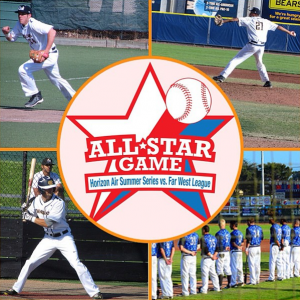 Congratulations to the three California Warriors elected to the 2013 Far West League All-Star Team!  The Warriors will be represented this summer by 2B/3B Colby Wright, RHP Thomas Petersen, and CF Anthony Firenzi.

Colby Wright of Kansas University is currently ranked in the Far West League’s top 7 in Batting Average with a .330 mark.  This summer for the Warriors, he has split his time between 2nd Base and 3rd Base, and has been a team leader at the plate – he ranks 2nd on the team in Runs and BB, is tied for 2nd on the team in Doubles, and leads team in OBP.

A leader for the Warriors on the mound this summer, Thomas Petersen is tied for the Far West League lead in Wins with a total of 6 and boasts an impressive 2.75 ERA.  He is 2nd on Warriors in Innings Pitched.

Anthony Firenzi has been the starting Center Fielder for the Warriors in the 2013 summer season, and leads the team in Hits, RBI, and At Bats, is 2nd on the team in Stolen Bases, and has a Batting Average of .307 for the summer.