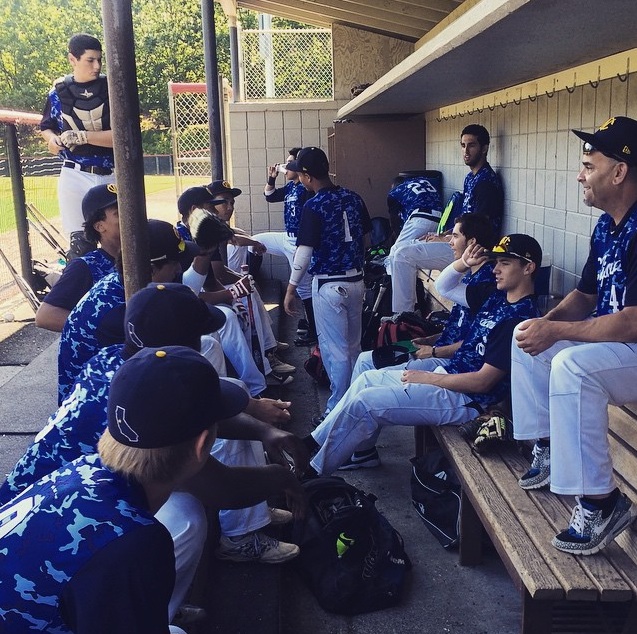 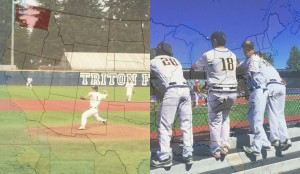 The California Warriors Gold baseball team flew up to Seattle, Washington on June 25th to play in the 18U Montlake Classic Team Camp hosted by the University of Washington. The student athletes were all given a chance to work out at Husky Ballpark on the field during the first day, taking batting practice, working out at their positions, running the bases, and talking to several different college baseball coaches.

The following day, June 26th, the tournament began. The Warriors Gold were 8-1 going into the tournament and continued their success by going 3-1 while out scoring their opponents 23-15 throughout the tournament. The Warriors made sure to make a statement right out of the gate, defeating the Northshore Twins from Canada 6-0 in game 1. Mason Collins pitched a complete game, going 7 Innings and allowing just 2 hits. Gianni Bloom gave the Warriors timely hitting, driving in 3 runs while handling the catching duties.

The Warriors then played Taylor Baseball, the host of the tournament, capturing their second win of the day. Jack Harris started on the mound, getting through 3 innings before Michael Prazsker came in for another 3 innings of relief. The Warriors were down 2-0 until Christian Merriwether had a clutch two out, two run single to tie the game in the bottom of the 5th inning. Gianni Bloom continued to produce offensively, driving in the go ahead run in the bottom of the 6th to give the Warriors a 3-2 lead. Colby Morris came in to get the save in the 7th ending the game on a tailor-made double play to second baseman Marcus Chiu.

After going 2-0 on day 1, the Warriors had a rough start to game three of the tournament the next day, making two untimely errors leading to an early 7-2 deficit. Although lacking momentum, the Warriors never gave in. Going into the top of the 7th, the Warriors were still down 7-2 but stayed aggressive at the plate. The Gold team was able to score 4 runs in the inning, thanks to a 2 RBI single by Michael Praszker to keep the rally going, but ultimately fell short, losing 7-6. The loss put their record at 2-1 and in a 3 way tie for first place in their bracket with Taylor Baseball and the Spokane Expos.

On June 28th, the Warriors played the West Coast Clippers after receiving the 2 seed out of their bracket, playing in the game for 5th place out of 16 teams. Colby Morris started for the Gold team, pitching 3 innings before Michael Praszker came in for relief and pitched 4 of his own. At the end of 7, the score was tied 6-6. Warriors first baseman Sam Reinertsen went 4-4 at the plate with 2 singles, a double, and a triple, carrying the Warriors’ offense. His double came at the perfect time, driving in two runs in the top of the 8th to give the Warriors an 8-6 lead. Jack Harris took the mound in the bottom of the 8th to get the save, securing the Warriors’ third win of the tournament.

The California Warriors Gold Team is headed to Reno, NV this upcoming weekend to play in the Casey Yocom Invitational with high expectations for a successful tournament.