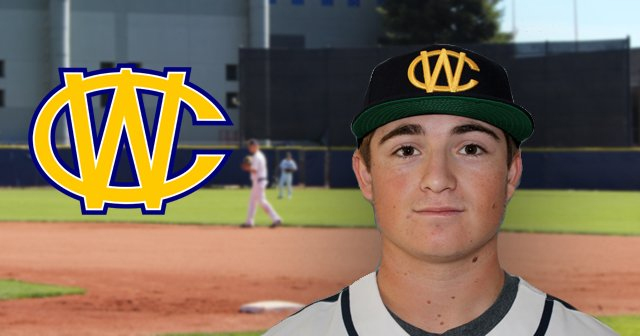 Congratulations to Nick Roth, pitcher at College of Marin, on taking home the top honors for the California Warriors Alumni Players of the Week!

Nick Roth | College of Marin | P: Nick has been a force on the mound for College of Marin this season, and this past week of games puts a stamp on an already successful season. Over his last 5 appearances, Roth has not given up a run while recording 5 Saves and striking out 7.

Chase Gardner | University of Connecticut | P: Chase had his best start of the season last week against Hartford, tossing 7 shutout innings and recording 7 K’s to go along with the Win. He has now recorded back-to-back excellent starts, having gone 5.2 IP with 5 K’s and 0 ER against University of Southern Florida in his last start.

Ryan Hooper | UC Davis | OF: Hooper’s bat has made an impact of late for the Aggies, as he has gone 8 for his last 21 with 2 Runs, an RBI, and a HR while swiping a couple bags in the process as well.