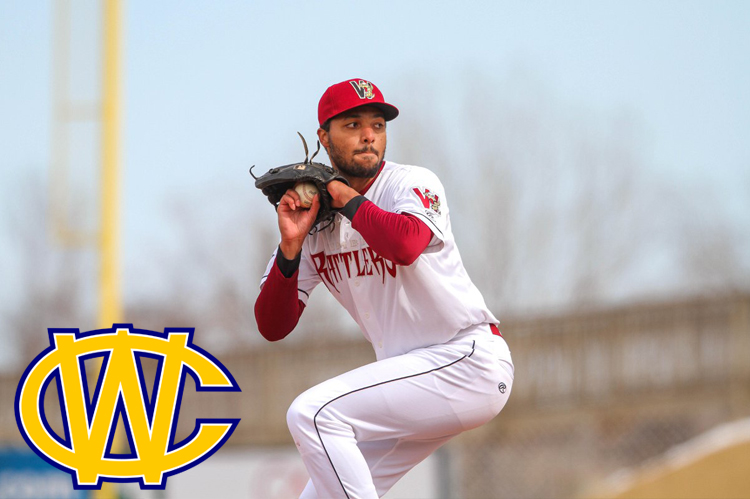 Congratulations to California Warriors alum and Wisconsin Timber Rattlers (Class A, Milwaukee Brewers) pitcher Michael Peterson on being named the CaliWarriors Alumni Player of the Week!

Michael Petersen | Wisconsin Timber Rattlers, Class A – Milwaukee Brewers | P: Petersen enjoyed his longest outing of the season this week, tossing 4 IP of shutout ball with 5 K’s. He has yet to allow a run this season over 8.2 IP and has a 9/2 K/BB ratio.

Alex Fernandez | Academy of Art University | P: Alex has made the California Warriors Alumni Players of the Week cut once again, this time after tossing a Complete Game against University of Hawaii Hilo during which he gave up 0 ER and struck out 3 batters. Over 65 IP on the season so far, Fernandez has a 2.63 ERA to go along with 48 K’s.

Elijah Smith | Academy of Art University | 2B/SS: Fernandez’ teammate on the Academy of Art roster, Elijah has also made this week’s list of top California Warriors alumni after going 6 for his last 15 with 4 Runs scored and 3 RBI while flashing some speed on the basepath with 2 SB and 2 Triples.