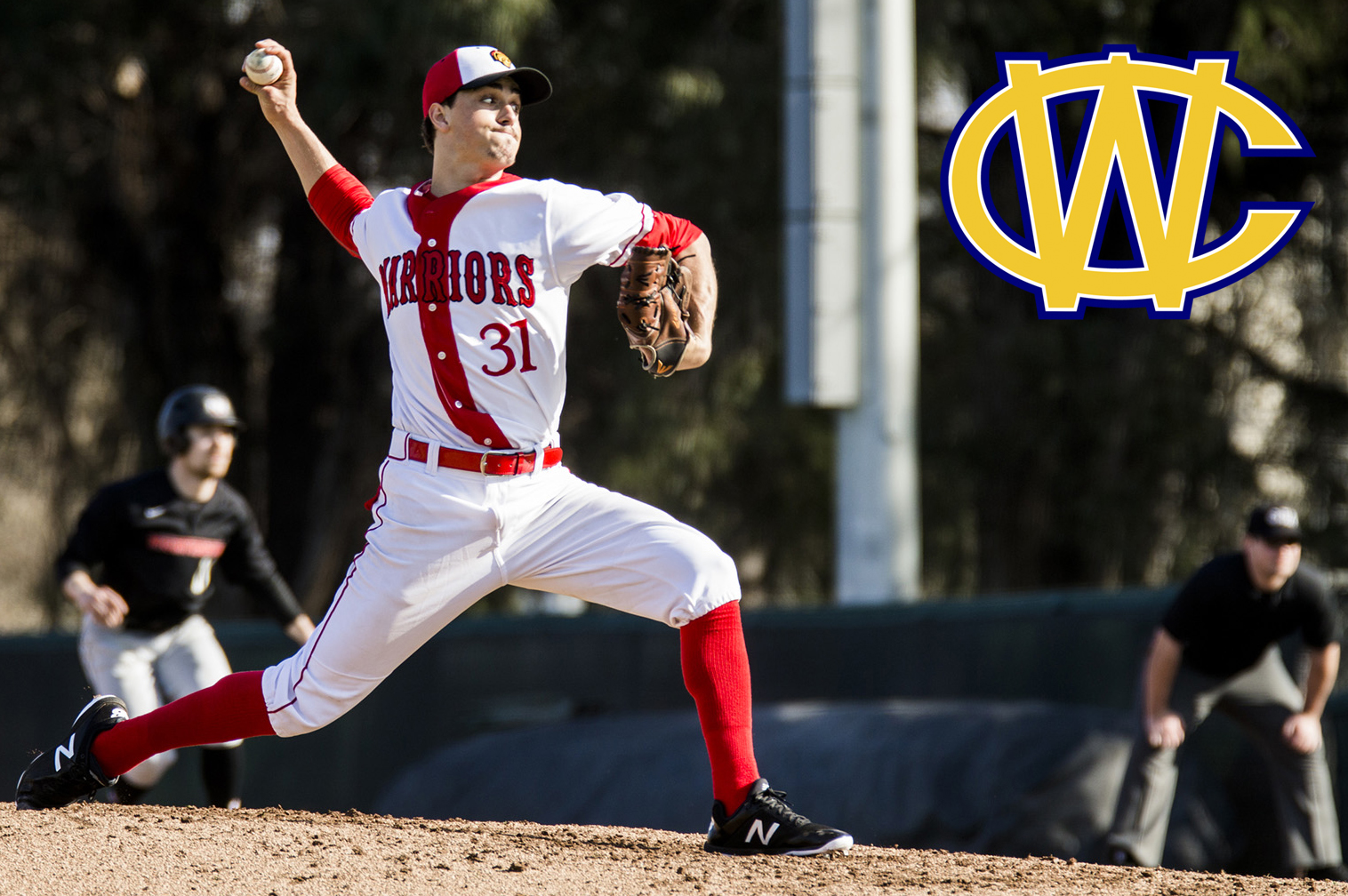 Congratulations to Joe Ryan on being named the California Warriors Alumni Player of the week! The Stanislaus State University pitcher has had a great season on the mound, and we look forward to seeing what his future in baseball holds!

Joe Ryan | Stanislaus State University | P: Facing up against Chico State, Joe delivered an unhittable performance, striking out 11, walking 0, and giving up 1 Run on his way to earning the Win. This game wasn’t a fluke, as Joe has tossed 98.1 IP this season while collecting an outstanding 127/13 K/BB to go along with an 8-1 record and an immaculate 1.65 ERA. Not for nothing, but Joe has also thrown 2 Complete Game Shutouts this season.

Colby Morris | Middlebury College | P: Morris has been a dominant force on the mound over his last two starts, most recently tossing 7 IP with 5 K’s, 0 ER, and earning the Win. Before that, Colby threw a Complete Game, giving up only 1 Run over his 9 IP and striking out 6. Over 63.1 IP this season, Colby has an outstanding 1.71 ERA along with 5 Wins.

Christian Merriwether | College of Marin | OF: Christian’s bat helped lead Marin to clinching the Bay Valley Conference for 2018, and he stayed hot at the plate through the end of their season. Over the last week of games, Merriwether was on fire, going 14-for-32 with 11 Runs, 7 RBI, 3 Doubles, 1 HR, and 2 Stolen Bases. Congratulations to Christian and the rest of the College of Marin team on a great season!