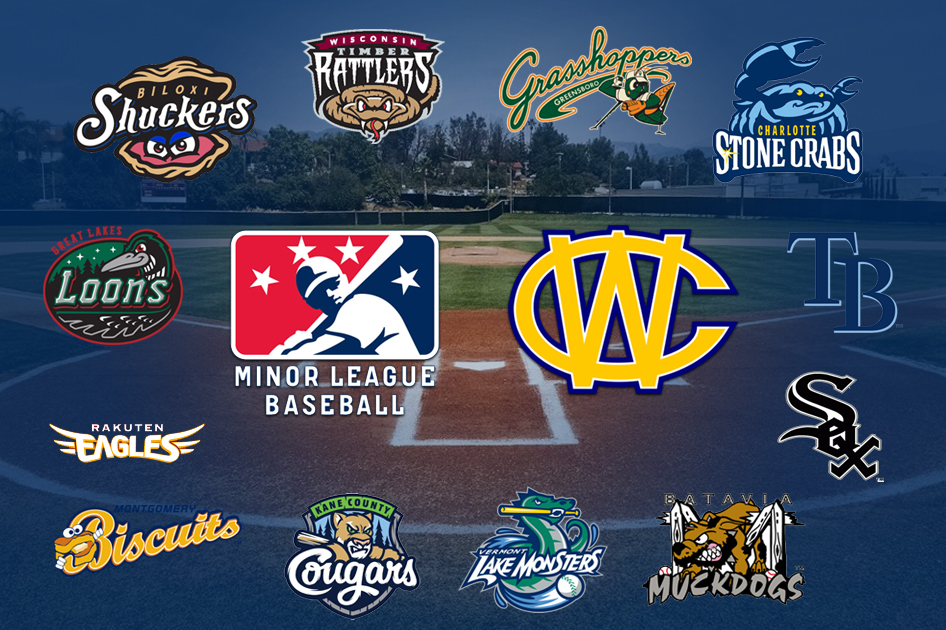 Of the 26 California Warriors Alumni who have played baseball at the professional level, there are currently 13 players on active Minor League rosters as well as one player who has made the trip across the Pacific to play professionally in Japan. Here’s an update on the guys who have stepped out on the diamond so far in 2018:

Matt Krook | Montgomery Biscuits, AA – Tampa Bay Rays | P: Matt made his first appearance on the hill for his new club after being dealt to the Rays organization in the trade that sent Evan Longoria to the San Francisco Giants in the offseason, and he did not disappoint. Over 4 IP, Krook gave up only 1 ER and struck out 2 batters.

Kenny Rosenberg | Charlotte Stone Crabs, Class A Advanced – Tampa Bay Rays | P: After earning a promotion up to Class A Advanced, Kenny tossed 4 Innings in his first start of the season against the Fort Meyers Miracle during which he collected 4 K’s.

Robbie Tenerowicz | Charlotte Stone Crabs, Class A Advanced – Tampa Bay Rays | 2B: Joining his teammate Kenny on this list, Robbie has made an impact early in the season for the Stone Crabs, going 4-for-11 with a HR, 5 RBI, 3 Runs, a Double, and a Stolen Base.

Marcus Chiu | Great Lakes Loons, Class A – Los Angeles Dodgers | 2B: Marcus has flashed some of the power he has come to be known for in his time at the plate so far, going 2-for-9 with a HR, 2 RBI, 4 Runs, and a Stolen Base. Check out this article in the Midland Daily News that featured him and teammate Max Gamboa.

Max Gamboa | Great Lakes Loons, Class A – Los Angeles Dodgers | P: Rounding out the second pair of teammates on this list, Max had a great showing on the mound to start off the 2018 season, tossing 4 IP while striking out 4, holding opposing hitters to a .188 AVG, and giving up only 1 ER.

Aaron Knapp | Greensboro Grasshoppers, Class A – Los Angeles Dodgers | CF: The former CAL standout is entering his third season in the Miami Marlins organization, and is off to a productive start, going 2-for-7 with 5 BB, 1 Run, 1 RBI, and a Stolen Base.

Michael Petersen | Wisconsin Timber Rattlers, Class A – Milwaukee Brewers | P: Petersen’s first appearance of the season was a successful one, keeping the Timber Rattlers in the game with 2 IP of shutout relief while collecting 3 K’s.

Congratulations to all the California Warriors Alumni who have kicked off their Minor League seasons so far! Here are the rest of the guys who will be getting out there soon: